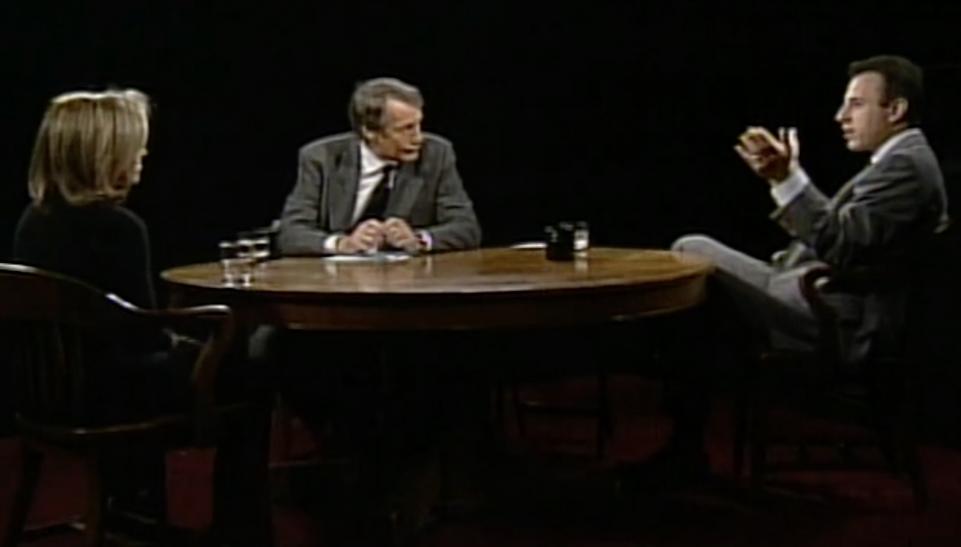 Left-statists believe that only they advocate regulation. They claim libertarians and right-statists want to live in an unregulated society. Nothing could be further from the truth. Sadly, almost no one understands this, including many libertarians. In reality…

We also make a related argument in our Mental Lever mini-article, Are there non-state forms of regulation? Regulation in the voluntary (private) sector is much more responsive to you than the political sector is.

Now, with sexual harassment headlines swirling around us, we have a perfect example in real time and on the largest stage possible, of how libertarian regulation works better than political regulatory schemes.

Sex scandals are toppling men in Hollywood and the media. Just nine days apart the male hosts of the CBS and NBC morning shows have both lost their jobs because of sexual harassment.

Meanwhile, in the political sector, potential Senator Roy Moore and current Senator Al Franken live on — as does Rep. John Conyers. The lesson should be clear…

The free market punishes mistakes, while the political sector defends and preserves them.

Said differently, the Voluntary Sector is highly regulated by consumers and other forces, while The State, and its associated political parties, are immune from any meaningful control.

Expand a few minds today. Share this article with others.