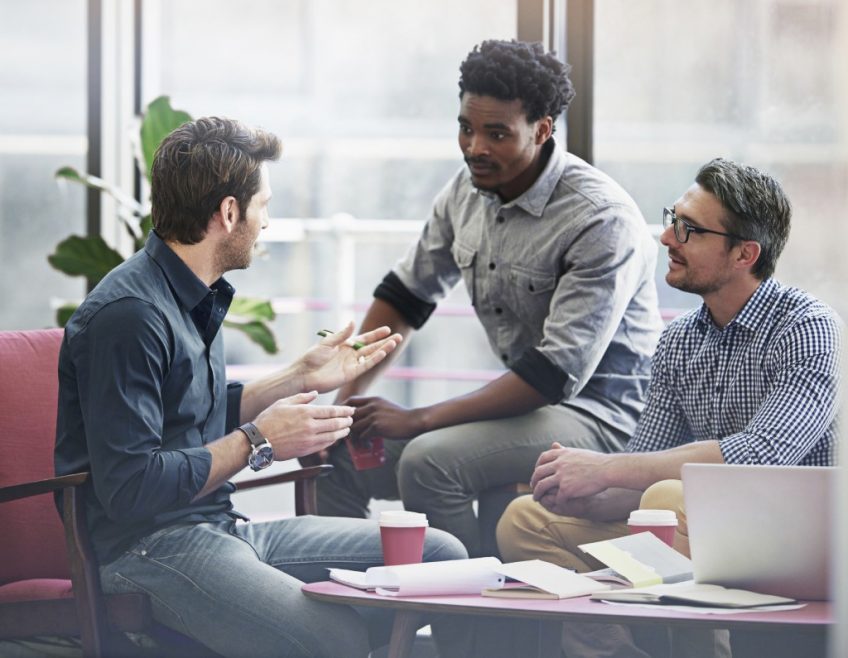 Is this the best way to sell libertarian ideas? Retweet
By Perry Willis

Here’s a three-step process for presenting libertarian ideas, without having to be an expert on anything.

Step One: Stand on the right foundation

Could a scientific study make you favor State aggression? Or do you think the moral cost of using aggression, to impose things on others, exceeds any alleged benefit?

If your true bottom-line is moral opposition to aggression, then why not just say that? Why try to find a libertarian study to refute the statist study? After all, doesn’t the tactic of fighting one study with another study assume that….

Instead, isn’t it true that no amount of evidence can…

So why not drop the pretense and the complications? If your real position is a moral principle – the Zero Aggression Principle – then why don’t you just say that?

The moment you make your stand on moral principles, things become easier….

Instead, your case rests on rules that everyone already follows in their personal lives. It’s just that you also apply those rules to The State.

It’s easy to slip back into the war of competing studies. Don’t do it. Constantly repeat the key points…

“I will not use studies that favor my position as justification for making you obey my preferences.”

“I will not force you to own a gun just because I have studies showing that more gun ownership leads to less crime.”

Notice the connection to the Golden Rule. You’re treating yourself the same way you treat others. You’re not privileging your own studies over your opponents’ studies. Which brings us to…

Treat your own ideas the same way you treat opposing concepts. Make your opponent do the same.

Statists will try to refute your moral principles using outlandish scenarios. But statists always fail to subject their own proposals to the same standards. They want the net down when they’re serving and the net up while you’re serving.

Don’t let this happen. Point it out. Show how they’re violating the “Golden Rule of Ideas” when they judge your beliefs by a harsh standard, but their own ideas by a weaker or perhaps even non-existent standard. Doing this will dissolve nearly every scenario intended to justify state aggression. Now…

Do these ideas intrigue you?

If you received this article from a friend, and you’re not yet a member of the Zero Aggression Project, please consider joining us. It’s free! Here’s why you should join…

Our mission:
Create a libertarian society based on the Zero Aggression Principle.

The Zero Aggression Principle is the key libertarian idea. It says, “Don’t aggress against others personally or politically.” It means that libertarians solve social problems using peaceful persuasion and voluntary cooperation instead of State aggression. We have a 5-part strategy to achieve our goal…

If you’re a libertarian who agrees with this mission, please join us!