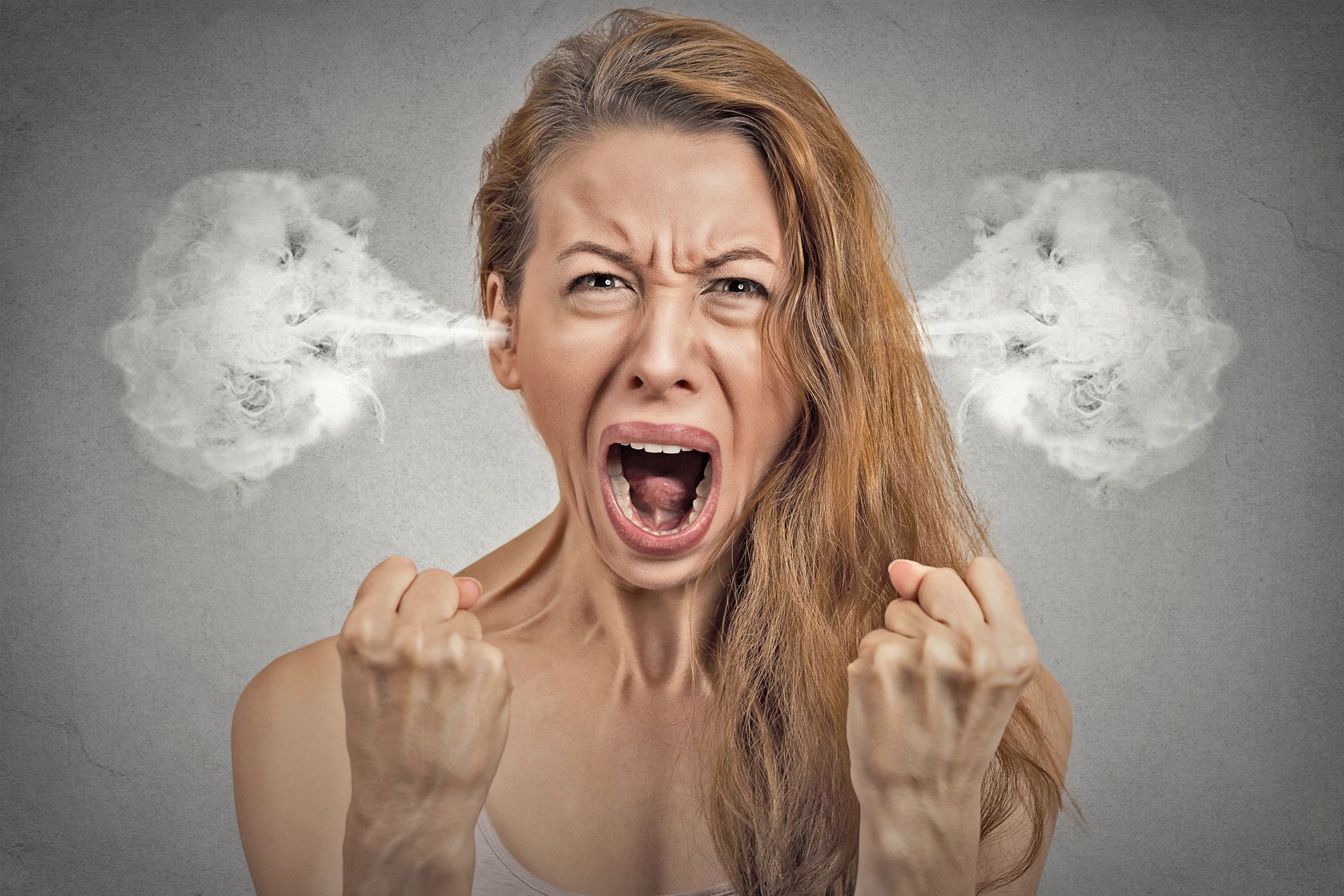 My partner Jim Babka has drafted an immigration editorial that will infuriate some people. A few will write us nasty messages. Others will unsubscribe. And we’re fine with that so long as it helps us recruit people who admire the stance Jim takes.

Remember our strategy. There are 65-70 million Americans who self-describe as libertarian and/or who hold mostly libertarian positions on the issues. Nearly all of those people are inactive. We want to change that! We want to find and mobilize as many of them as we can. We call this approach…

Read that again. It does NOT say discovery instead of persuasion. It says discovery before persuasion. We want to find, recruit, and mobilize people who already agree, so as to gain the resources needed to persuade people who disagree. One way to achieve that is by taking strong, but well reasoned libertarian positions on controversial issues like immigration.

Too many libertarians think of immigration as a losing issue. That’s because they’re trying to persuade people. But we want to begin with an easier task — find people who agree with us, even on the most controversial topics. To help us achieve that goal please do some or all of the following things…