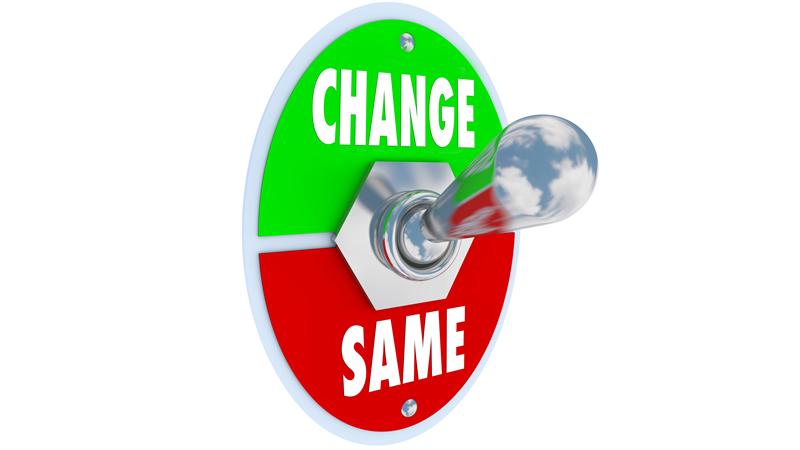 A personal message from Perry Willis…

Jim Babka and I set a small, achievable goal for the Political Conscience Test when we re-launched on July 11 — merely 10,000 Test-taking events in 2018. That was just 15 days ago. As we reported last week…

We smashed that goal in just five days.

Jim and I have worked together for most of the past 19 years. I’m going to let you in on a secret about him…

Jim is earnest. He prefers to underpromise and overdeliver. He doesn’t want to raise hyped-expectations that cannot be satisfied. He’d make a terrible carnival barker or infomercial host!

So when Jim created our report (last week) on the “smashing success” of the Political Conscience Test, he was holding back a little. The numbers he submitted (and we reported) — 12,046 Test-takers and 375 new subscribers — were already more than two days old!

Jim didn’t want to hype our progress. “What if the recruitment slowed and advertising costs climbed?” he asked.

Well, Jim’s concern was valid. Both things happened. But the news is still fantastic!

I’m going to risk raising your expectations by giving you numbers so up-to-date, so enhanced, that they’ll become projections. I want you to see the possibilities!

This morning’s report tells us that, since July 11…

We re-launched the Political Conscience Test by broadcasting it to libertarian, anarcho-capitalist, and voluntaryist opinion leaders and Facebook pages. That gave us an initial surge! Well, that’s over.

We’ve kept it going with advertising. Facebook has worked wonders for us. We’re now on our SECOND ad there. And based on the present rate of return we’re getting, TODAY we expect…

Those are projections. And we’ll spend close to $29 to get that result. But I prefer to see the optimistic possibilities…

You could count on Jim to shepherd those funds for maximum results.

And what would 100,000 subscribers to this newsletter mean to you? It would mean a perpetually growing program, with a constantly expanding set of tools you’ll love, that would…

It’s so simple, it’s like flipping a switch. Give and watch us get those results.

Better still, contributions to Downsize DC Foundation (the parent organization of the Zero Aggression Project) are tax-deductible if you itemize. That makes us the perfect recipient for donations coming from…

However, it’s more likely that we’ll succeed with lots of…

I’m inviting you to the possibilities. Throw caution to the wind: Let Jim worry whether the money is efficiently invested. The more you give, the faster this exciting vision happens.

ZAP The State and Have a Nice Day,

P.S. If you’re making a donation of appreciated securities or have a question about a grant, please press Reply to this message and send us an email. We’ll get back in touch with you.