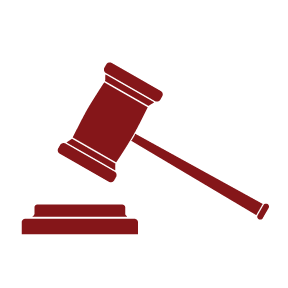 Most people think a law is anything passed by a legislative body. If true, then how could the Nuremberg Trials rule that Nazi “laws” were illegal? It’s helpful to understand…