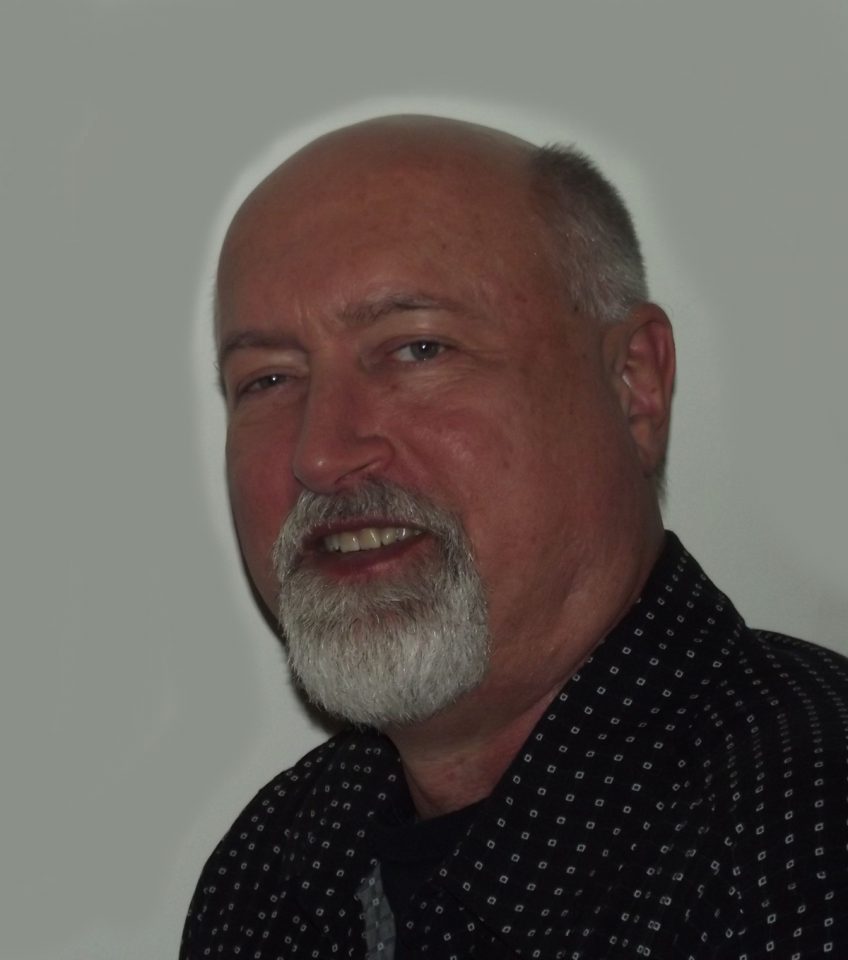 “We libertarians are judging our progress by what our enemies say about us. That’s like the Boston Red Sox deciding they’re no good because the New York Yankees say so… We libertarians are winning the intellectual war without even realizing it.” – Perry Willis, in The libertarian marketing myth

Every libertarian, especially those who are activists, should be interested in the article…

The author, Perry Willis, is one of the four co-founders (along with Steve Dasbach, Harry Browne, and Yours Truly) of Downsize DC. He and I are the co-creators of the Zero Aggression Project.

Here’s why you should take his argument seriously…

He’s been a full-time activist for 39 years. He’s managed two Libertarian Party presidential campaigns and been a paid team member in three others. He was twice the National Director of the Libertarian National Committee.

His second round as national director was in the mid-to-late 90s. It’s a story of record-breaking growth and new levels of respectability. Indeed, under his leadership and thanks to a program he devised called Project Archimedes, the party rose to record levels of membership. Those records are still unrivaled.

I joined both the movement and the party in 1996 and met Perry in early 1997 at The Watergate offices of the LP. I was already attracted to his way of thinking and the vision he had for the party. I wasn’t alone. Harry Browne hired Perry to be his campaign manager in 2000.

We need many more libertarians so that we can achieve visibility parity with the Left and Right.

People are most persuaded to join when they see something effective and exciting happen. But we libertarians are outside the national discussion. Our ideas are marginalized. To get the funding and “reach” necessary to achieve visibility parity with the conservative-Republicans and progressive-Democrats (a process Perry called Operation Everywhere), the party needed a membership outreach focus.

At that 1997 meeting, Perry showed me the early stages of work on Project Archimedes. In one way or another, my life has since been devoted to growing the libertarian movement. And I know that what Perry writes, in this “open letter,” comes from a qualified voice of experience.

This article deserves to be widely discussed, even debated.

Perry and I are still searching for the keys to movement growth. Unfortunately, we believe we’re relatively unique in that search. It seems like virtually everyone else is focused on the hobgoblin of “better marketing.” Perry’s piece is written to reach the unique minds who will grasp that the real problem is that we need more libertarians. Perhaps this article will discover someone who will get as excited as I did in 1997, who will also devote themselves to solving the problem of finding More Libertarians to achieve Visibility Parity.