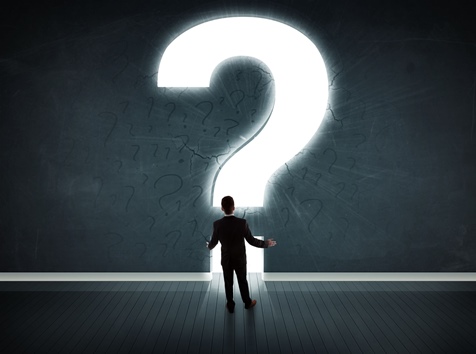 In this Plans & Progress report…

Here at the Zero Aggression Project, we believe it’s time for an experiment. We love the various quiz-based Nolan Charts, especially the World’s Smallest Political Quiz. Using a quiz to plot someone’s political view dates back to the early 1970s. We…

Why do we want to conduct this experiment? Because we want tools that feature the libertarian USP (unique sales proposition). As we explained in our last message…

What if we had a Nolan Chart exam with questions that focused on the libertarian USP?

After all, the persuasion vs aggression USP cuts to the heart of the matter. It…

Best of all, it’s powerful, exposing moral inconsistencies. That’s why, we call a libertarian willing to feature this morality-based USP a…

We’re Conscience Builders ourselves. The Zero Aggression Project is largely about conscience building. And we want tools that will help us make a compelling case, that’s both moral and practical.

THE KEY TO CONSCIENCE BUILDING IS THE QUESTIONS YOU ASK.

Seriously! Just how much statism do they really want, when they’re compelled to consider its actual costs, including the violence? That’s why all questions on the PCT will start with the same prefix…

The next word in each question is something like… Force. Punish. Restrict. Limit. Control. Imprison. Right away, the test-taker confronts the truth about political policy decisions. How much do they love violent solutions? Should their favorite politician have the power to expand punishment, intensify restrictions, and increase imprisonments?

Now, let’s get to the questions!

Our approach allows us to ask 20 questions. Remember, they all start with the prefix…

…Punish companies that broadcast obscenity?
…Limit financial expressions of support to political candidates?
…Control who can or cannot be married?
…Punish adults who engage in prostitution?
…Penalize adults who use marijuana?
…Incarcerate adults who use heroin?
…Force people to fight in wars they find morally-objectionable?
…Spy on citizens without a warrant?
…Prevent foreigners from entering the country without permission?
…Force people to carry a national ID card?

We want to give you a chance to digest these USP-oriented questions. In our next message, we’ll elaborate on how these questions are…

There’s ONE OTHER WAY you can be a “Conscience Builder,” right now and for always!

Conscience Builders are listed in rank order, based on the size of their contribution. The larger your contribution, the higher your list-position. However, the minimum is $1, so everyone who gives is on the list. [Note: There’s a checkbox on the bottom of the contribution form if you do NOT want your name listed publicly.]

Once we reach our modest goal, we’re done — even if there are weeks or days to go in August. So you don’t want to wait! Someone, on this list, can make the list of Conscience Builders quite short, with their name at or near the top, with a tax-deductible contribution at or approaching $5,584.

P.S. We’re also working on website design for this new tool, starting with the desktop/laptop version. We’ll share that with you very soon!