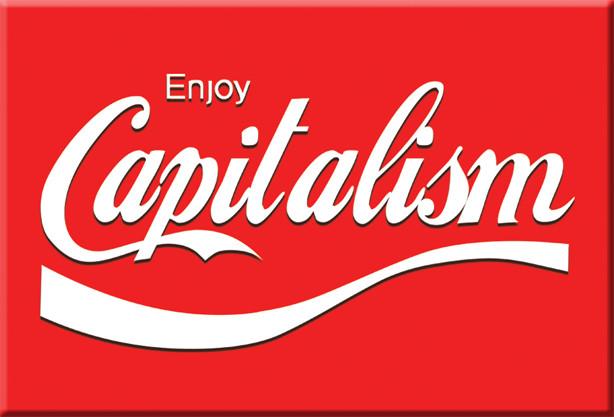 Why libertarians *should* use the word capitalism correctly and confidently Retweet

Hold your hat. You may be prone to disagree with us! But please…

At least hear us out, as we introduce two new, finely-tuned Mental Levers.

Libertarians have words they use to describe social systems that they value. Those words tend to be misdefined by statists. We suspect it’s on purpose.

There’s a debate amongst libertarians about reclaiming these words. From a libertarian’s perspective, the two most notable examples of abused words are “anarchy” and “capitalism.”

Much to the consternation of many libertarians, Perry Willis and I have made the case that anarchy is a word to abandon (you can see that debate for yourself). We’ve found far better words to use including “voluntaryist” and “post-statist.”

Capitalism describes something important. If we didn’t have this word, we’d need another. And Perry Willis proposed a substitute in one of our Mental Levers.

But many libertarians avoid using the word capitalism. They fear it will be misconstrued or rejected by left-statists (Democrats) — they’ll utter the word capitalism, and any hope of being understood will be lost. We get it, but…

We explain why this is a strategic mistake in this new Mental Lever, which is part of the Our Lexicon collection. Indeed, it turns out…

Nearly all left-statists are capitalists too!

Read this new Mental Lever of only 208 words to learn how that’s true.

Our project to salvage the word capitalism involves making this term more precisely understood. Some libertarians are even using the word incorrectly. That’s why we’re introducing today, a BRAND NEW Mental Lever… 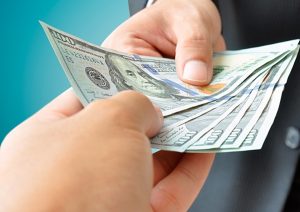 Is capitalism the same thing as the free market?

The addition of today’s new Lever, explaining the difference between free markets and capitalism, completes the set. Now you can easily distinguish the free market from capitalism. Even better, you can use these mini-articles to explain the difference to others. They’re incredibly short. This new one is only 158 words!

AND EACH MENTAL LEVER HAS A COMMENT SECTION. So does this newsletter. We post each issue of our newsletter here on this Zero Aggression Project blog. {The comment section appears below this blog post.}

So, feel free to offer words of compliment or criticism, or even just to ask a question about what we’ve written.

Libertarians have a method of making quick yet accurate evaluations. We use various principles, facts, examples, historical data, and bits of logic to see past political lies and distortions. These mental principles save us from having to rethink every new issue from scratch.

A lever allows you to do more work with less effort. The approach to thinking that uses such tools is leveraged thinking, and that’s why we provide these Mental Levers to you.

We’ve built 89 of them so far! But that’s not the only tool the Zero Aggression Project has created.

Last year, we introduced a new piece of software. It was a vintage idea applied using new insights and fresh applications.

But its first Beta Test was a flop in what web and app specialists call (UX) User eXperience or User Interface (UI).

We paid close attention to your feedback. We invested significant money and our “spare time” (we have as little of that as you do) in rebuilding it. And in our NEXT MESSAGE, we’ll reveal our work to you.

The launch of any product is a one-shot opportunity. That is, you only have one day to be “new.” We intend to launch with a bit of a bang but are short of funds, after spending so much to develop the product. So…

We hope you’ll consider a generous, tax-deductible contribution to the Zero Aggression Project (an initiative of the Downsize DC Foundation). We’ll use those funds to promote the launch of this new tool for you.

We’re eager to see it commonly used. We believe it will have significant impact.

ZAP The State and have a nice day!