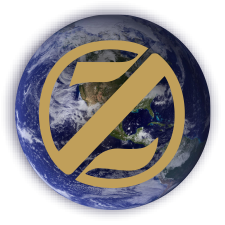 Today we give you a NEW Zero Aggression tool on a new issue — Social Security! But first…

We want to share the latest progress on our first issue — Drug Prohibition.
The results are great! Our plan is working! People are moving in our direction!

We still need to attract more people who disagree with us.
And we’ll get there. We already have modest success to report on this front…

Now it’s time to use a new tool! Please click on the following link to answer this question…

Do you think participation in Social Security should be mandatory?
And don’t forget to sign the petition for this new campaign.
With best wishes,
Jim Babka & Perry Willis
Co-creators, the Zero Aggression Project