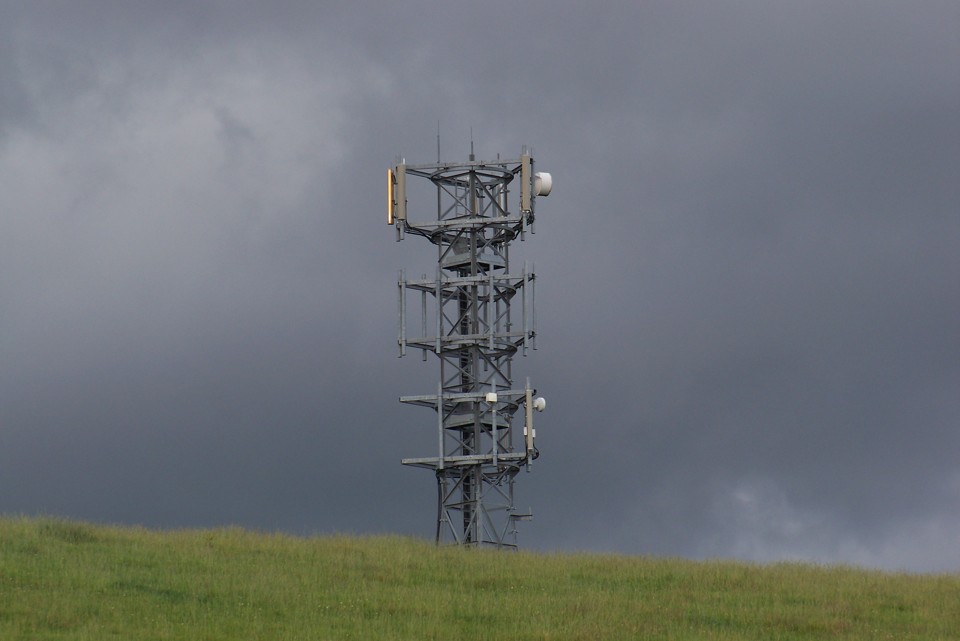 Do you give up your Fourth Amendment rights when you carry a cell phone? Retweet
Can the government track your every movement, even within your home, using cell phone tracking? …especially without a warrant?
These are among the questions at stake in the case U.S. v. Graham (Fourth District, Court of Appeals). The Graham case gives us an excellent chance to extend the victory we achieved in U.S. v. (Antoine) Jones. We, at the Downsize DC Foundation, need your help to file an amicus brief in this case.
You will remember that our Jones victory re-established the property rights basis for your Fourth Amendment protections. A subsequent case, Florida v. Jardines, further established this principle. For decades, prior to Jones and Jardines, Fourth Amendment cases had been decided based on a judge-invented concept — the expectation of privacy. In other words…
You were to be secure against searches and seizures only if a judge decided that The State had violated your reasonable expectation of privacy.
Which is stronger, property rights or a privacy expectation?
Until the 1960s, Americans had been secure against searches that violated their property rights — a stronger protection. A series of decisions, peaking in 1968, drove out the property rights basis. For 44 years, Fourth Amendment cases turned on judge-defined expectation of privacy. Then, four years ago, things changed…

And you played a role in the Jones decision! The amicus brief we filed in that case called for a return to the property rights basis. No one else involved in that case did so. In fact, after those briefs were filed, I had a chance to talk to the author of one of the other amicus briefs. He laughed and said, “Well, at least you guys keep up the good fight.” He said our brief delighted him, but the only way our brief was going to be read, by the Court, was for comedic purposes. That’s how firmly precedent was established on behalf of the (ever-shrinking) privacy expectation.
Well, he was wrong. And you, DC Downsizer, were right! Jones, followed by Jardines, have reestablished the old property rights protection. The expectation of privacy is only to be used as a secondary consideration. Alas…
Word of this change has not fully reached all corners of the legal community. Cases are still being argued and decided based on the old privacy doctrine. That’s what happened in U.S. v. Graham.
The public defender argued the case based on privacy expectations while ignoring the restored property rights basis. In other words, the Graham case completely ignored Jones and Jardines.

Unfortunately, our brief is due this Friday (January 22). In this type of review, the briefing schedule is extremely abbreviated. The defendants just filed their brief this past Friday, and yesterday was the Martin Luther King Holiday. We have just determined what our briefing strategy would be, and then rushed this message to you.
Can you make a TAX-DEDUCTIBLE contribution to fund this work? Contribute using the secure online form of the Zero Aggression Project. There are a number of giving options provided there.
Thank you,
Jim Babka
Downsize DC Foundation
(home of the Zero Aggression Project)
P.S. Here’s another reason Downsize DC should file a brief in Graham. In requesting this new hearing and re-briefing, the Fourth District panel asked the parties to discuss the application of the Supreme Court’s decision in Riley v. California (consolidated with U.S. v. Wurie). Well…
We also filed an amicus brief in that Riley case.
In Riley, the Supreme Court ruled unanimously that, if you’re arrested, the police could not search your cellphone without a warrant. Once again, we used the property rights basis in that case — especially the Jones decision — to argue that there were no exceptions to the Fourth Amendment. This is important because…
The cell phone location records in the Graham case were obtained absent a warrant and without probable cause. In other words, we know how to use Riley to argue against the exception made in the Graham case.
Your contribution is tax-deductible, if you itemize. You can use a credit card. You can mail a check. Everything you need is available on the Zero Aggression Project contribution form.
P.P.S. Your role in the Jones case cannot be overestimated. Our coalition filed the only amicus brief requesting that the Supreme Court hear the case. Then, we filed the only brief arguing for the ultimate decision, in favor of the property rights basis.