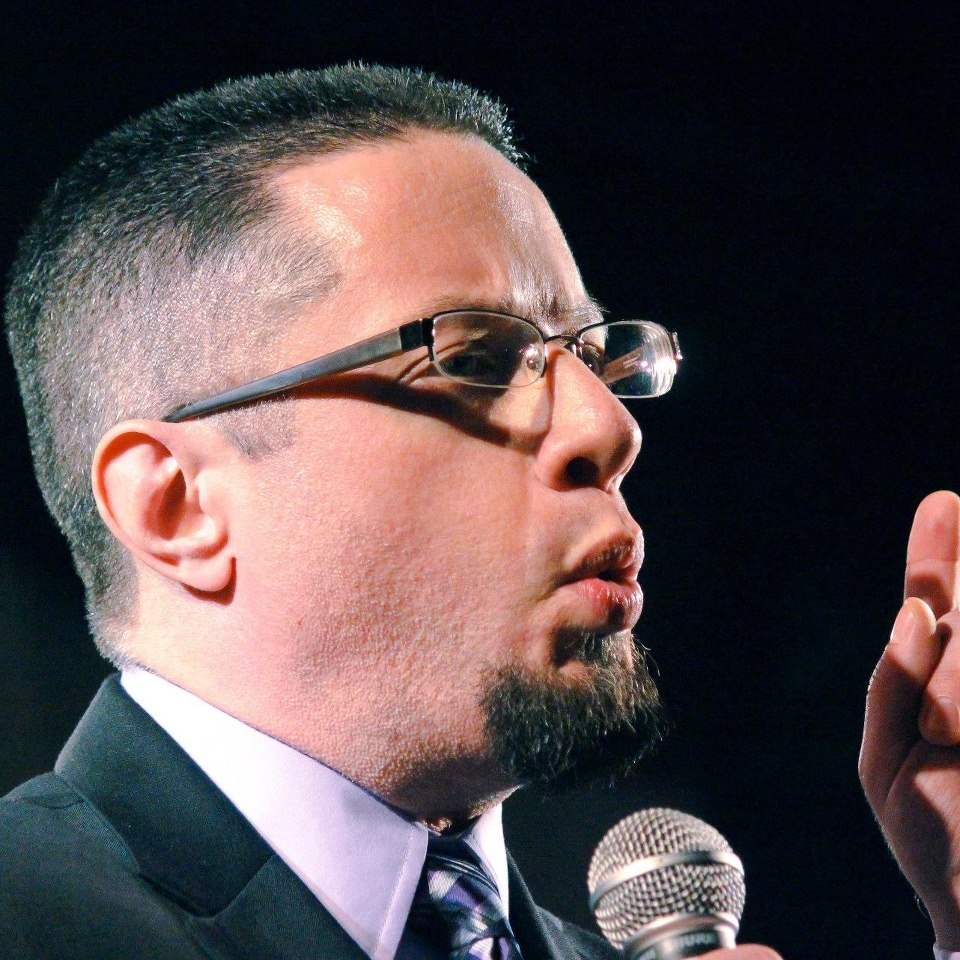 Our story-in-reverse is nearly done. There’s just one more episode after this one. And then we launch the Zero Aggression Project on June 1. Here are the “episodes” of our story so far… .
#1: You toured a Zero Aggression society
#2: You saw how that society was created
#3: You learned how universal visibility was essential to that outcome
#4: We demonstrated that there are already enough libertarians to achieve universal visibility
#5: You discovered a 5-step process for recruiting and activating more libertarians
#6: We described a new approach to persuasion using software that measures movement in your direction.
#7: We took you for a test drive of that software
If you read all of these articles, you’re already equipped with insights most libertarians don’t yet know.
Today, we’ll preview the final component of the Zero Aggression Project…
Episode #8: ZAP’s Mental Levers
The ZAP polling software allowed you to use individual issues to illuminate the Zero Aggression Principle. But you soon discovered the benefits of another ZAP tool…
The Mental Levers
The Mental Levers were mini-articles that answered specific questions about the libertarian philosophy and how a Zero Aggression society would function. There were 38 articles when the ZAP site launched, but scores more were added later.
Each article began with a question, followed by a short answer couched in terms of a specific idea — a Mental Lever. Then, two more brief sections described how to use the Mental Lever when thinking about issues, and how to use it for outreach and public education.
You quickly began to see how this growing collection of Mental Levers could be a very powerful tool.
When specific questions would come up in conversation, or in online discussions, you would look for the match to that question in the Mental Levers collection. Then you would link to that Lever.
This saved you from having to constantly concoct your own answers. You had just the right answer to every objection right at your fingertips.
Others were using this tool, just like you were. ZAP links spread throughout the internet and brought more people to the ZAP site. The result was more recruits, and more vectors for spreading the ideas even further.
But the Levers did one thing more — they slowly began to provide people with new mental furniture.
More and more people began to think like libertarians. You realized how important this was, because…
Too many people think “randomly.”
With few or no principles to guide them, they have to re-analyze each issue from scratch.
You knew from experience that some people liked to justify this random approach by giving it a nice sounding name — they call it “independent thinking.” But…
What is that approach to thinking independent from? Principles? Facts? History? Logic?
You knew that in practice such “independent thinking” was unreliable and time-consuming. It inevitably lead to error and self-contradiction. If people tried to do math or engineering that way the result would be chaos. Even worse…
Random thinking made people vulnerable to emotional manipulation by political con-men and the ambulance-chasing media.
You quickly understood that ZAP’s Mental Levers were the cure for this. They anchored thinking to sound principles, rules, logic, and facts.
The ZAP polling software in combination with the Mental Levers gave you a unique and powerful set of outreach tools that you soon began using every day. It became your primary outreach activity.
The first day you will get to use the ZAP tools is coming June 1. In the meantime…

You can take a quick tour of the new ZAP site when you visit the contribution form. Some sections are already open, and some are behind a curtain, to be unveiled after we finish our “story-in-reverse.”
Please stay tuned for the LAST INSTALLMENT of that story. And…
If you have libertarian friends who might be interested in ZAP, please forward this article to them.
With high hopes for the future,
Perry Willis & Jim Babka
Co-creators, the Zero Aggression Project