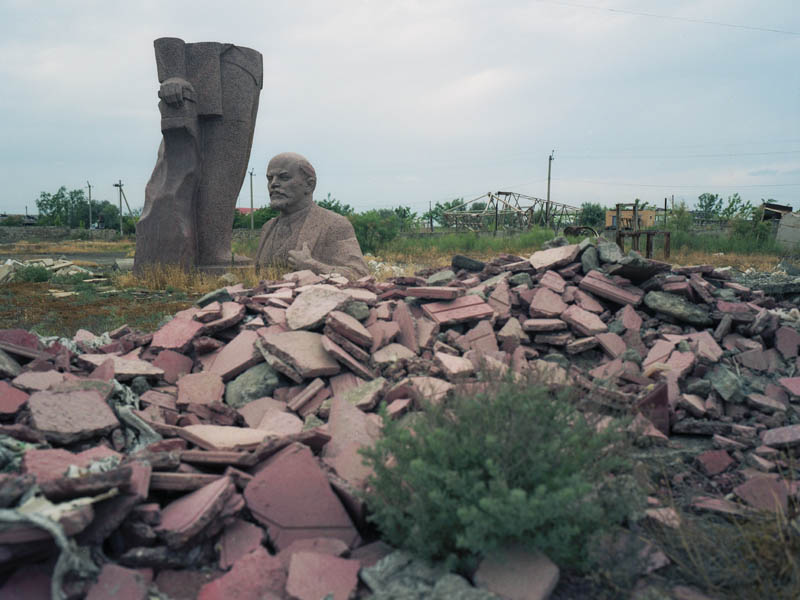 Socialism is a tricky word used by tricky people. For one thing, the word never seems to mean the same thing from one moment to the next. Originally…

Socialism meant that some (or most) “possessions” would be owned in common, especially the means of production (factories). Later forms of socialism focused mainly on common ownership of the means of production and extensive welfare programs. Marx and Lenin later promoted the word communism as a synonym for socialism. But as communism gained power in various places and the evils of communism became more apparent, people who wanted to describe themselves as socialists tried to separate the two words.

These days, if you equate socialism with communism the self-described socialist will object and try to redefine socialism as merely favoring a more robust social safety net. But that would make the United States a socialist system too, and socialists don’t like that. They view the U.S. as a capitalist system, which they consider a bad thing (though their understanding of capitalism is extremely poor). So…

What is it exactly that so-called socialists want?

If a safety net isn’t enough to create a socialist society, then what would be enough? When you can get socialists to describe their desires specifically, the list almost always includes…

Does the word “free” mean that no one will pay for the things provided?

No. It means that The State will pay.

Where will The State get the money?

Through taxation, borrowing, or printing additional currency, but especially by taxing the rich so heavily that there are no rich people left, and everyone has basically the same living standard.

Socialists want The State to totally control all these areas and have the entire population participate. This means that all socialist “safety net” programs must actually be dragnets that capture everyone, not just those in extreme need.

Of course, the more things you place totally in the hands of The State, the closer you get to the communism that self-proclaimed socialists deny they desire. Indeed, the focus on the concept of “total participation” and “total control” managed from the top down suggests another word — totalitarian. This implies one additional feature that’s also consistent with the historical practice of socialism/communism…

Every socialist, communist, or other totalitarian state takes the same approach…

“What’s that you say? You don’t want to participate in or pay for our programs? Too bad. You have no choice!”

“What’s that you say? You won’t comply? How cute. Keep that up and men with guns will come to arrest you.”

“What’s that you say? You’ll resist arrest because we have no moral right to compel your compliance? Well, our good intentions matter more than your rights, and we can’t have you setting a bad example, so we’ll kill you if you resist arrest.”

There it is in a nutshell. All totalizing systems, such as socialism and communism, rely on violence, with murder as their final resort to force submission. This helps to explain why socialism/communism murdered upwards of 100 million people during the 20th Century. But all of this begs a question…

How can any of these socialist attributes be viewed as having anything to do with society?

This is a crucial distinction that both left-statists and right-statists consistently get wrong.

The State is merely an institution, a fractional part of that greater whole we call community, society, or country.

So what justification remains for so-called socialists to equate their violence-based system with society itself? The answer is NONE.

The word socialism, as currently defined, is a total fraud. What so-called socialists actually advocate is highly anti-social. True socialism would only use good means to pursue its good intentions. That means…

This approach is summed up by the voluntaryist Zero Aggression Principle…

Only one system obeys the Zero Aggression Principle and has all the above features….

The logical conclusion is both obvious and stunning…

If you haven’t yet joined the Zero Aggression Project, I hope you’ll do so now using the subscription form on this page.