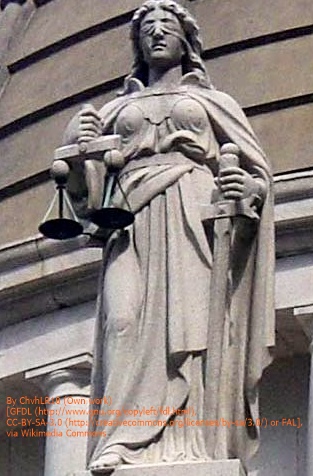 Can you explain the difference between law and legislation? Retweet
Express Yourself: We’ve ADDED vote sliders to our Mental Lever mini-articles!

And you can cast your vote right now…

Remember, our Mental Levers are designed to teach libertarian thinking in bite-size chunks. You can use these Levers in a number of ways: Share them, Forward them, or Link to them in online discussions. Invite your friends to vote!
Here’s our newest Mental Lever…

By Perry Willis & Jim Babka
Most people think a law is anything passed by a legislative body. If true, then how could the Nuremberg Trials rule that Nazi “laws” were illegal? It’s helpful to understand…