Why should you oppose all business taxes? 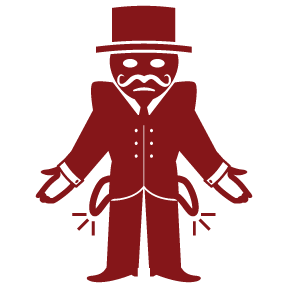 You should oppose all business taxation, especially increases, for two reasons. First, they’re a fiction — a lie. More importantly…

They’re really a tax on you!

These two points are inseparable. The fiction is that taxes are paid by business. Actually, those taxes are built into the cost of the good or service you’re purchasing. If those taxes weren’t assessed then…

Therefore, we can say…

The problem is, this isn’t obvious. It’s not transparently clear that you are paying these taxes. The claim that companies pay taxes is an intentional political manipulation. Most people are so misled that…

They are upset to hear that corporate “scoundrels” are getting away with paying too little in taxes!

And that’s exactly what the statists want. Taxation is painful. If politicians can hide the fact that consumers are actually paying the tax, your neighbors are more likely to vote for it.

But, since consumers are really the people paying the tax, that means that the poor and people on fixed incomes are hurt the most by business taxes. This is one of the dark contradictions in the left-statist position – they are using envy of the rich to impose a hidden tax on the poor.