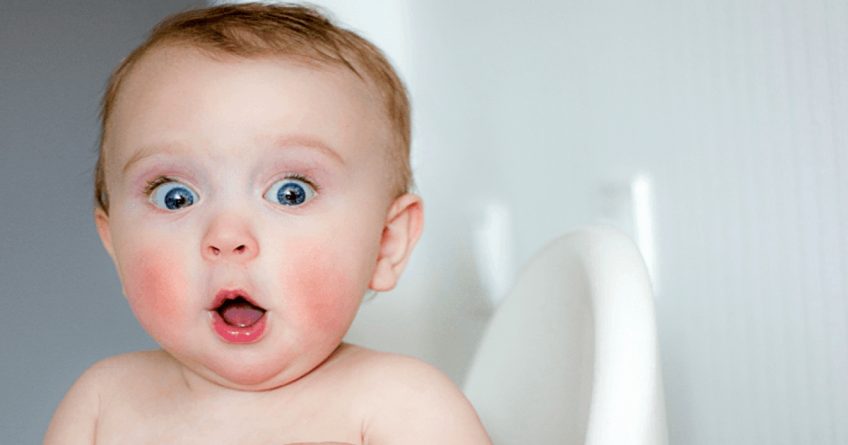 What’s the ‘starting point’ for addressing every social problem? Retweet

One day Brandon made a stunning admission…

“I think every regulation we create should give priority to reducing the amount of force to the absolute minimum.”

What was surprising about this was that Brandon was a Barack Obama voter, a left-statist (progressive) through and through.

Brandon’s hobby horse issue was the environment. No matter how many times his voluntaryist friend spoke to him, he was insistent that regulation and even taxation were necessary tools to protect climate and shelter habitats.

But after several months of dialogue, the quote above tumbled off Brandon’s tongue. It was hard to tell if Brandon realized his shift. After all, he hadn’t changed his mind about State involvement in environmentalism. But the alteration in Brandon’s approach was clearly visible to his voluntaryist friend.

In fact, he outright declared that…

“When the regulators sit down to write their rules, the very first question they should ask is, ‘How can we reduce the level of force?'”

Holy Cow! Do you see what we see?

Our core libertarian issue is now on the table, and in a prominent position to boot! The voluntaryist who spoke with Brandon, all those months, said he was referring to and even sharing our Mental Levers, constantly.

Now, imagine if every left statist was like Brandon. Do you believe our national policy dialogue would be improved?

We tend to think only outright conversion equals success, as if our libertarian progress requires complete and total agreement.

But every bit of progress is progress. And it starts with the concept at the core of our newest Mental Lever…

Should zero aggression always be your starting point?

This 153-word mini-article is part of our Zero Aggression Basics collection.

Brandon was on to something. Indeed, if you think about it, it’s not all that great a leap. It’s what decent people do. So can we get more Brandons?

Sharing Mental Levers might be one of the ways we get there. There are now 87 of them. These mini-articles can be more effective than lending books that are neither read nor returned. They’re far easier to share and short enough to actually be read.

We also need generous donations, right now, to keep the work going. Your contribution can be tax-deductible, if you itemize.

All new donors receive a bumper sticker, as shown on our secure contribution form.