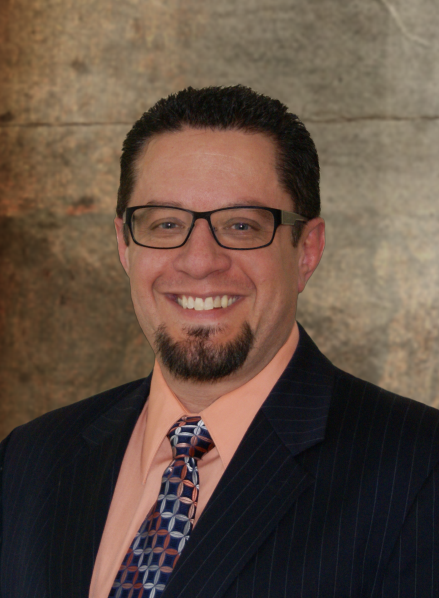 Media Alert 1: Jim Babka to guest-host the Gary Nolan Show, Friday and Monday.
Media Alert 2: An editorial by Jim Babka has been published by Students for Liberty.
Details about both are in this message!
Students for Liberty has published an editorial titled,
I Want Lew Rockwell to Be Libertarian on Immigration
I asked Lew Rockwell if he’d like to publish this piece. He very politely declined. I understand. But I want to be clear: My dissent is with his argument, not with him. I’m thrilled Students for Liberty has agreed to publish it. I encourage you to read it.
But why did I feel the need to write this article?
“You’ve drunk the liberal Kool-Aid”
Over at Downsize DC last week, we published a piece, by Perry Willis, explaining why prohibition doesn’t work. It didn’t work with liquor. It hasn’t worked with drugs. Prisons cannot even keep guns out!
Perry further illustrated government incompetence specific to the U.S. immigration service. After ten years and $1 billion, they had only digitized one form out of 95!
Downsize DC got more email response to that message than any other we’ve published all year. Nearly all of it was negative.
Three things are of note about the initial responses (all of which I’ve read)…

And that recent commentary (linked in the first sentence of my article) claims a libertarian defense, based on a definition of property rights that is remarkably broad, to say the least. In the process, it tramples the central libertarian concept…
The Zero Aggression Principle
Then Paris happened.
To be clear, I started circulating this editorial more than 24 hours before the Paris massacre. Nothing in the commentary is about Paris. Editorials are size-constrained; they can’t cover everything. This article only addresses arguments Lew Rockwell made in just one essay.
Your feedback
I hope you find it thought-provoking. Either way, there’s an opportunity coming to talk to me directly and publicly about it.
On Friday (11/20), Tuesday (11/24) and Wednesday (11/25), I will be guest-hosting the Gary Nolan Show. It airs from 9 AM to Noon Central time.
The show broadcasts in Columbia and Jefferson City, MO. You can listen at http://theeagle939.com/ — click on “Listen Live,” on the top right side of the page.
During the Friday episode, second hour (11:05 AM Eastern, 10:05 AM Central, 9:05 AM Mountain, 8:00 AM Pacific) — UNLESS there’s an earth-shattering breaking news event — I will discuss…

And you can call-in to support or critique my position. In fact, here’s the number: 800-529-5572.
If you’re unavailable to call, feel free to comment on our blog (below) or on our Facebook page.
If you’d like to stand by us, as we stand on principle, please consider a generous tax-deductible contribution.
ZAP The State and have a nice day,
Jim Babka
Co-Creator, the Zero Aggression Project