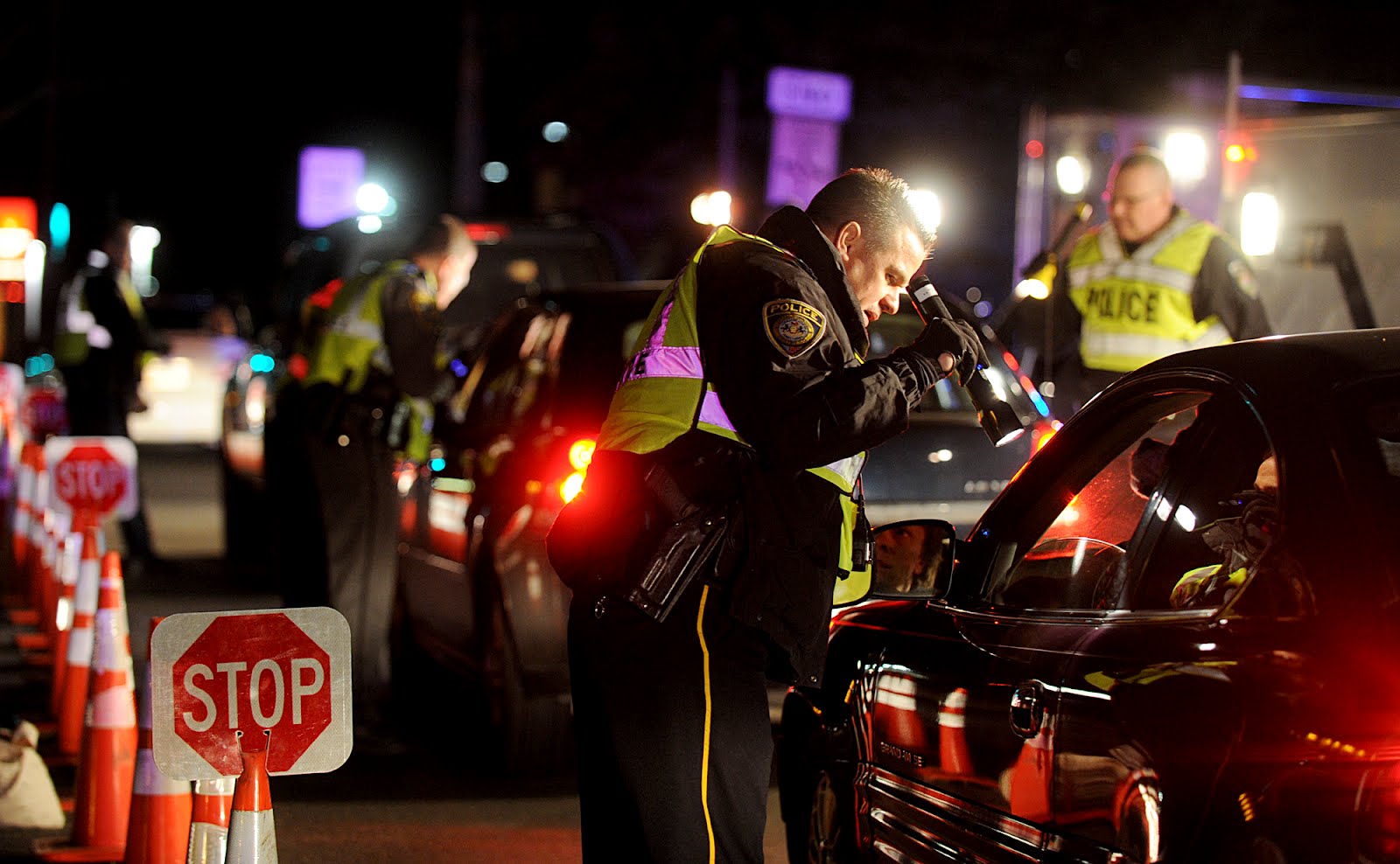 Last week, the Downsize DC Foundation sought to fund an amicus brief in the case U.S. v. Graham. We got a good response and that brief was filed. THANKS to those of you who make our work possible!
We’ll show you the brief soon, along with an additional brief we helped file last week! We didn’t have time to tell you about that one. Speaking of which…
There are certain periods when the opportunities to file briefs come “hot-and-heavy.” This is one of those times. It’s always hard to decide which opportunities to accept and which to skip. It’s a matter of time and available funds. Sometimes the cases come too close together. This is one of those times. Nevertheless…
We’d like to file another brief this week, if at all possible, because of the subject matter…

Just as in last week’s Graham brief, we believe this case is yet another opportunity to help restore the property rights basis of the Fourth Amendment.
In the 1960’s, the Supreme Court moved away from the principle that the Fourth Amendment protects your right to property (“persons, houses, papers, and effects”). They replaced it with the idea that the Fourth Amendment protects “personal privacy.” The privacy doctrine asks whether a person has a “subjective expectation of privacy” which “society is prepared to accept as reasonable.” In other words…
Judges get to decide how important they think your right to privacy is, compared to the government’s desire to violate that privacy. This misguided doctrine has caused untold damage to civil liberties for the past 50 years. For instance…
Justice Brennan wrote a terrible decision in 1966 ruling that the police can, without a warrant, withdraw blood from an unconscious person to test for alcohol. The excuse was that alcohol in the body degrades, so the police didn’t have time to seek a warrant. But…
The Supreme Court stepped back from that rationale in 2013, ruling that the police must have some other emergency reason (aside from normal body metabolism) to take a person’s blood or breath without a warrant. States have reacted to this by making it a crime to refuse a breath or blood test. Supreme Courts in North Dakota and Minnesota have affirmed these laws in three different cases…

All these decisions rely on the privacy rationale, not the property rights standard that was re-established by our victory in U.S. v. (Antoine) Jones. The U.S. Supreme Court has decided to review these North Dakota and Minnesota decisions. We want to file a brief urging the Court to…

Our amicus brief to the U.S. Supreme Court is due Monday. Can you make a contribution to the Downsize DC Foundation to fund this legal work? (Note: We use the secure, online form of the Zero Aggression Project).
Here’s the thing… One of our donors has pledged to fund a significant portion of the brief. Otherwise, we would NOT have pursued this case. However, that funding grant will not arrive until late-March.
In the meantime, our attorneys have agreed to wait to be paid. But there’s one cost of filing these briefs that can’t wait. We have to print the briefs according to arcane and exacting Supreme Court standards. The bill could reach $2,100. Really! So, we need to cover those costs, up front.
As we indicated earlier, we know we’re asking for help with back-to-back briefs. But we actually delivered two briefs, while only asking for funding help with one of them (we’ll report more on this soon). But this is the season for such things, and we need to grab our opportunities as they come. We really need your support, to (at least) cover this potential $2,100 bill, now.
In order for us to succeed, we’ll likely need…

Thanks for your consideration and support.
Jim Babka & Perry Willis
Downsize DC Foundation