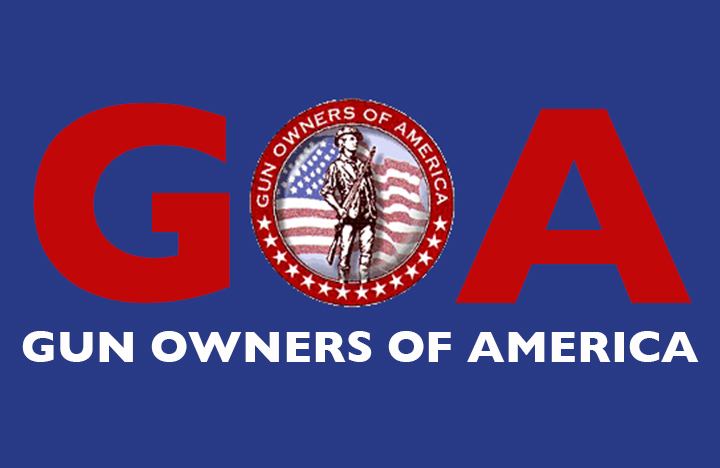 Should 2nd Amend rights be uniformly protected across the nation? Retweet
The Full Faith and Credit Clause of the Constitution requires courts in one state to recognize the judicial proceeding in other states. Should it apply to court rulings on gun rights?
We want to make that argument in an amicus brief in the case of Hamilton v. Pallozzi, along with two additional arguments…

Have you ever made a terrible mistake that you never again repeated? Or…
Have you or someone you cared about ever been convicted of a crime, such as drug possession? And then, were some civil rights lost, long after the sentence had been served?
Then, please put yourself in the shoes of Mr. Hamilton.
He was convicted of three felonies in Virginia, when he agreed to have another person make a purchase for him using a stolen credit card. His offense was nonviolent. He was given a suspended sentence. He has never again run afoul of the law. Instead, he is a parent, father, and contributing member of the community. Virginia even restored his right to own a gun. But…
Mr. Hamilton now lives in Maryland, which will not let him own a gun because of his prior felony conviction. We want to challenge this determination.
We want to file an amicus curiae brief using the three arguments described at the top of the message. We’ll be partnering with other groups to fund this brief, in the U.S. Court of Appeals for the Fourth Circuit — groups such as Gun Owners of America.
Could you help fund this brief by making a contribution to the Downsize DC Foundation (using the secure contribution form at the Zero Aggression Project)?
In order to fund our share of this brief, we will need…

Your contribution is tax deductible, if you itemize deductions on your return. What role can you play?
If you know someone who is interested in these arguments, particularly gun rights, please share this message with them. Ask them to join you in support of this amicus brief.
Jim Babka & Perry Willis
Downsize DC Foundation